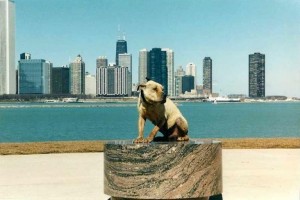 This outstanding producer came into this world in a litter that would become famous, around the world. The breeding of CH JEEP rom x TABBY GIRL produced dogs like Palm’s ERNIE 3xw, Ramrod’s CH TRAMP, a 4xw that produced some serious show dogs…most of them were not registered as CH’s, but had met all the criteria to obtain it! There’s no doubt about the fact that this litter made a major impact in the game, and the history of this illustrious breed. One could go to any place, on this rock that we call earth, and they would be able to find JEEP x REDBOY dogs that are capable of winning in any competition designed for our dogs!

Many people can tell you about TAB rom, and are aware about the fact that he has produced his fair share of good dogs, but they find it hard to recite the dogs that he has produced to get this well-deserved fame. Hopefully, after this tribute to him, the readers will be able to better understand what he truly was as a producer of quality bulldogs.

1. When TAB rom was bred to Garrett’s IRENE (A double-bred daughter of CH JEEP rom), he produced Crenshaw’s CH GATOR rom, and White’s CH BRUTUS.There was another full brother to these dogs that was owned by On Fire Kennels,but they lost him (Dead Game) to SDTR’s CH. SLINGSHOT.

These are all reported CH’s and real bulldogs. I do not know how GR CH ABBOTT produced but all the rest produced above average show dogs, which have won all sorts of events, across the world. I hope everyone enjoyed reading this small tribute. 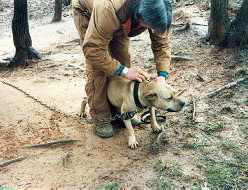 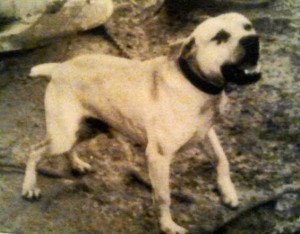