I would like to tell you about a dog that has not had much written about it, nor has the dog been given much credit, nor do I know this day whether the dog is dead or alive, even though I technically own the dog. I would lay this brood bitch up against any in the country or around the world today and I believe that she is as good... 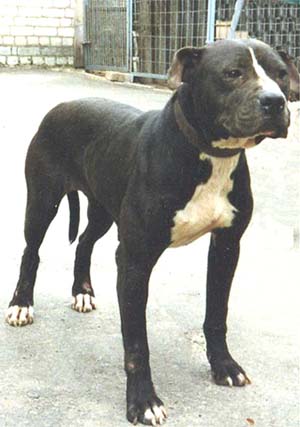 BAD ROSEMARY was born in the kennel STP in 1993. Her father, CH BLACK PAZMANIAN, classy fighter, and as it turned out, a great producer. He is the father of 4 Champions. Her mother, CH GINA GIRL – daughter of GR CH BUCK ROM. Littermates are BAD ROSEMARY CH LUTHER, STP’s CLEAN MARRY – the main producer of the nursery STP, Capitan America’s GIGI, PEBBLES, and others. The first role BAD... 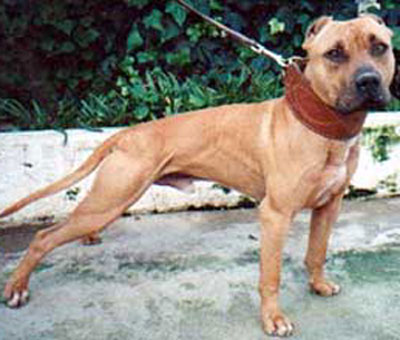 Here is a story about a great dog, named Blockhead that came from Mr.Victor Aycart yard as a puppy. he is double breed by Mayday. He has grown inside the house and we decide to call him just Boris. His first match was against a dog everyone was talking about in my country and was considered the best, his name Nelson (Lord): A recognized referee was invited , Mr Tex-Mex. Nelson picks up... 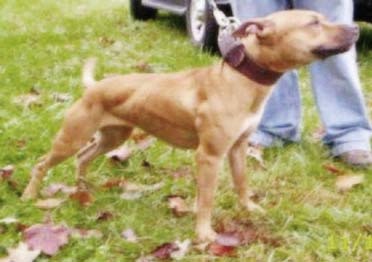 Honey is out of White’s Tab Jr. bred to Wildside’s Tuff- E-Nuff. She was a gift from my mother and the best gift that a mother can give to a son/dogman. She was the smartest pup I have ever seen, she always found a way to win the hearts and minds of people. She even won my mother’s heart, it never cross my mind that my mother will allow a... 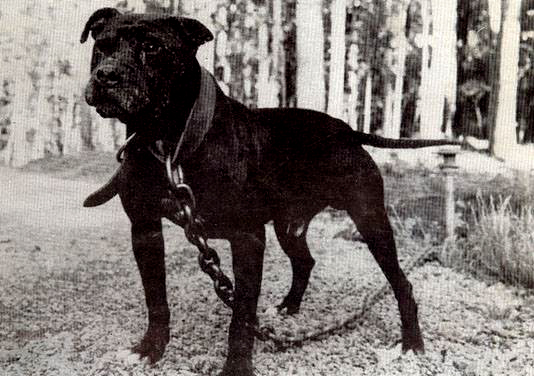 Recently while in a conversation whit the editor and long time friend,Fat Bill we got on the subject of gr ch Pedro which is recognized as a Register of Merit in the sporting  dog journal.We decide it was time to set the record straight and clean up anything and everything that revolved around the old Pedro dog.As Bill says “from the womb to the tomb” so here it is . I... Croata was born of a litter of 8 puppies of our breeding thought by my partner at that time A.C. off our pure Croatian blood stud dog called Vili II. His father was the famous Ch. Vili II 4xW and his mother the killer Rika 1xW and 1xl dead game against the famous European killer Rika 2xW. Vili III was a very game dog without much mouth to compete. Vili... 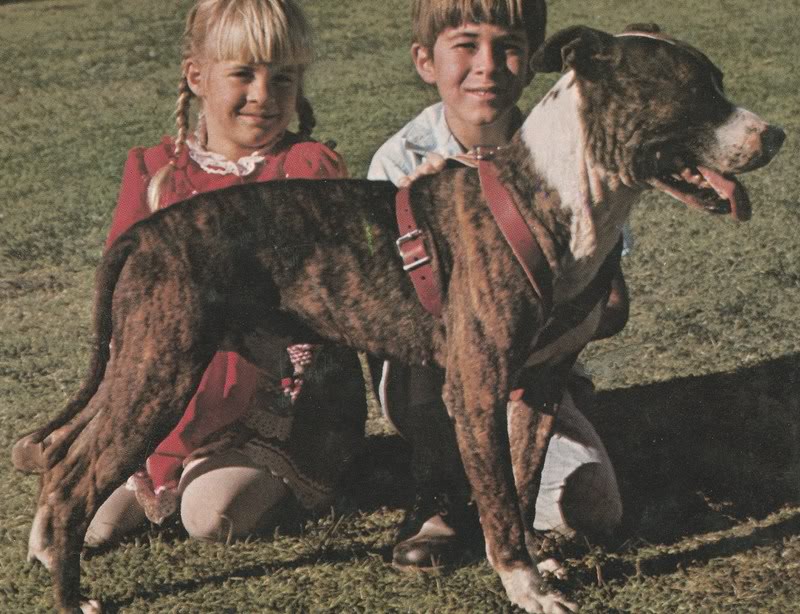 Although I have often been referenced as the authority on Going Light Barney, I must confess that I never even saw Barney in holds. I found it quite fascinating, however that he was one of the most controversial dogs of which I ever knew. I think part of the reason for that fact was Barney’s flamboyant owner, who is still alive as I write this. Although not a bad fellow,...